Bald Bill made a mistake.

He messed with the crows.

A Basic Rule of Nature: Do not mess with The Crows.

Carrion birds, they clean up Mother Nature’s mess. Our mess, too. Not trash, seagulls see to that.

No- crows mend mispent magic. Crows visit in the darkest time to bring us the light. Rainbows at night, but only up close.

If your life is in a dark place and a crow should find you, some light finds you. The crow cares for all the light The Sun doesn’t bring. What Sunlight doesn’t touch, the crow sees.

Should a murder find you… the bigger the murder, the more to light. The more to show what magic knows…

At the kick off, early November in the car for breakfast no sign of Phil for a couple days. No sign of me off and on for weeks. Winter drives us in, and for two daydreamers, it is isolation.

West from Clair’s Landing, a murder of about 20 overhead to land on the treetops that bordered the road across from me.

I make friends with Herons. I know about crow magic. Somethings up over at Clair’s Landing. What? From the shore of Clair’s more crows. How many? The overcast clouds flashed through the wings of the murder. The sky was a tube television screen full of static. Another what, 50? Same place. The whole tree line on the other side of the road was a strand of rainbows at night Christmas lights all pointed at Clair’s Landing.

The Heron colony was on the other side of that tree line.

What brought them here to this empty dusty lot surrounded by dying foliage?

Why directly across from my…

Me…were the crows here for me?

That question sat in my mind’s eye while across the street nearly a hundred crows flapped on the end of Autumn treetops.

Not a single Caw.

Are you here for me?

A hundred more from Clair’s Landing.

I headed to Clair’s Landing.

I called out for Phil. No human or crow around.

The trees. An enormous span of wings over my head.

The backdraft from the push of a Bald Eagle’s six foot span ten feet above my head in a soar north.

The dark silhouette of the horizon parted…a sea of crows opened to see him through to the other side, then shut to see he stayed there.

Then, another massive pair of wings glided just above the water, set down 50 yards from me, dizzy eyes on mine.

What use are the daydreams of a Great Blue Heron?

Why did the first time I called out to Phil by name did a bald eagle fly away and a Great Blue Heron set down in its place?

Some metaphors need no explanation. Some symbols mean something else in an instant. You see a bald eagle you think…

Everyone else separate
Because our well being is equal.

No one knows anything anymore.

Even the surest of us, don’t know for sure.
The world goes, maybe, might be, you never know.

The stillness of us shakes.
Help comes from unexpected places.

Maybe I helped Phil as much as he did me.
Who knows anything anymore? 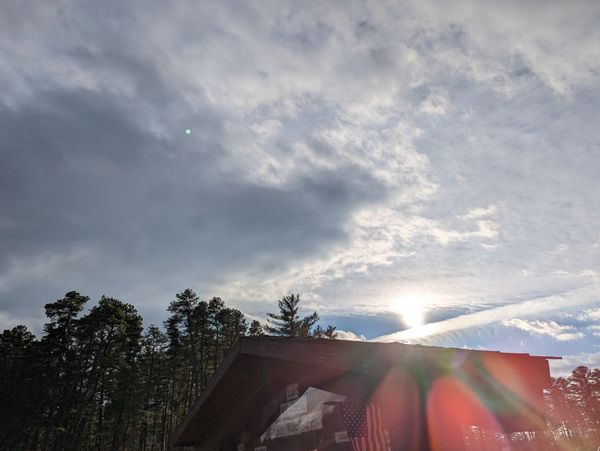 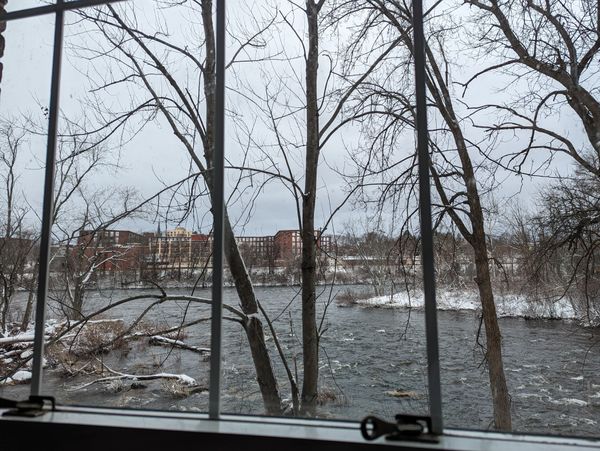 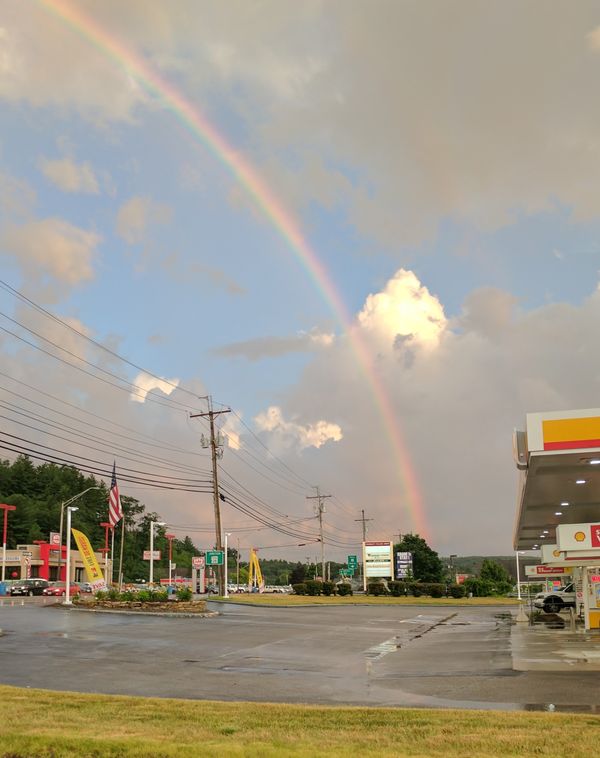